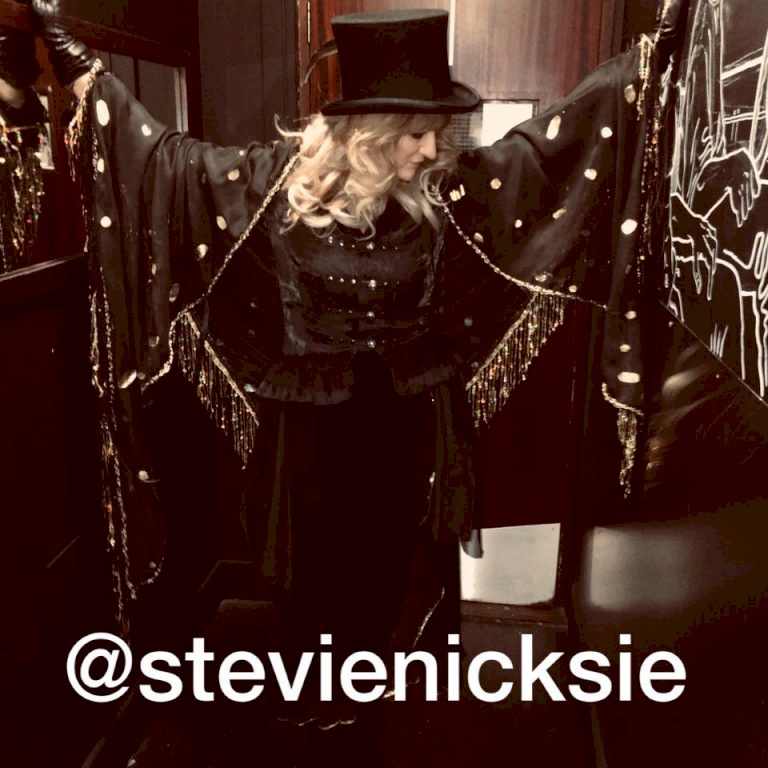 StandBack: The Stevie Nicks Experience is made up of some of Ireland’s most talented and passionate musicians. The band has played together for a number of years in highly successful covers bands throughout Ireland, Europe & America. But it wasn’t until a number of Fleetwood Mac songs were introduced into their set that the likeness between lead singer Vikki’s voice and the Queen of Rock & Roll Stevie Nicks became really apparent. Every time the band would perform hits like Rhiannon or Edge of 17 audience members would comment on the likeness between the two voices. So, after a few gigs the band decided to put together a small tribute to the music of Stevie Nicks. “We were adamant from the start that it wouldn’t be your average ‘Tribute Show’ said the band. Rather, wanting to portray a classy & authentic show. From the beginning they opted out of the traditional Wigs and Costume route and kept things as realistic as possible! In doing so they created one of the most authentic tributes to the life and music of Stevie Nicks and Fleetwood around today. Incorporating stage graphics and sound bites of Stevie herself this show brings the listener on a musical journey. Add to that, the bands natural chemistry on stage and you have all the ingredients of a magical and amazing night to remember. The show has been receiving rave reviews and praise across the board since its conception in 2016. Most notably for their acoustic cover of Fleetwood Mac’s Gypsy which has over 20,000 views online to date. With some people commenting that Vikki is the closest thing to Stevie you can hear without listening to the real thing. But don’t just take our word for it; come see them live and judge for yourself.....