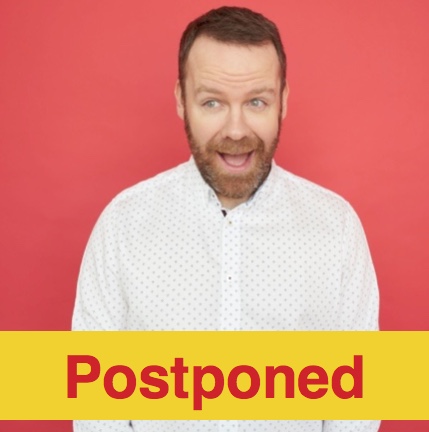 This event is postoned. A re-scheduled date will be announced in due course by the promoter.

Neil Delamere brings his new show to the Abbey Tavern this July. It has been a busy few months for the popular comic with new series of the Blame Game and Soft Border Patrol airing in spring and more recent appearances on the Newquiz, the Unbelievable Truth and the Now Show for BBC R4.

Book now to catch this comedy maestro in action.